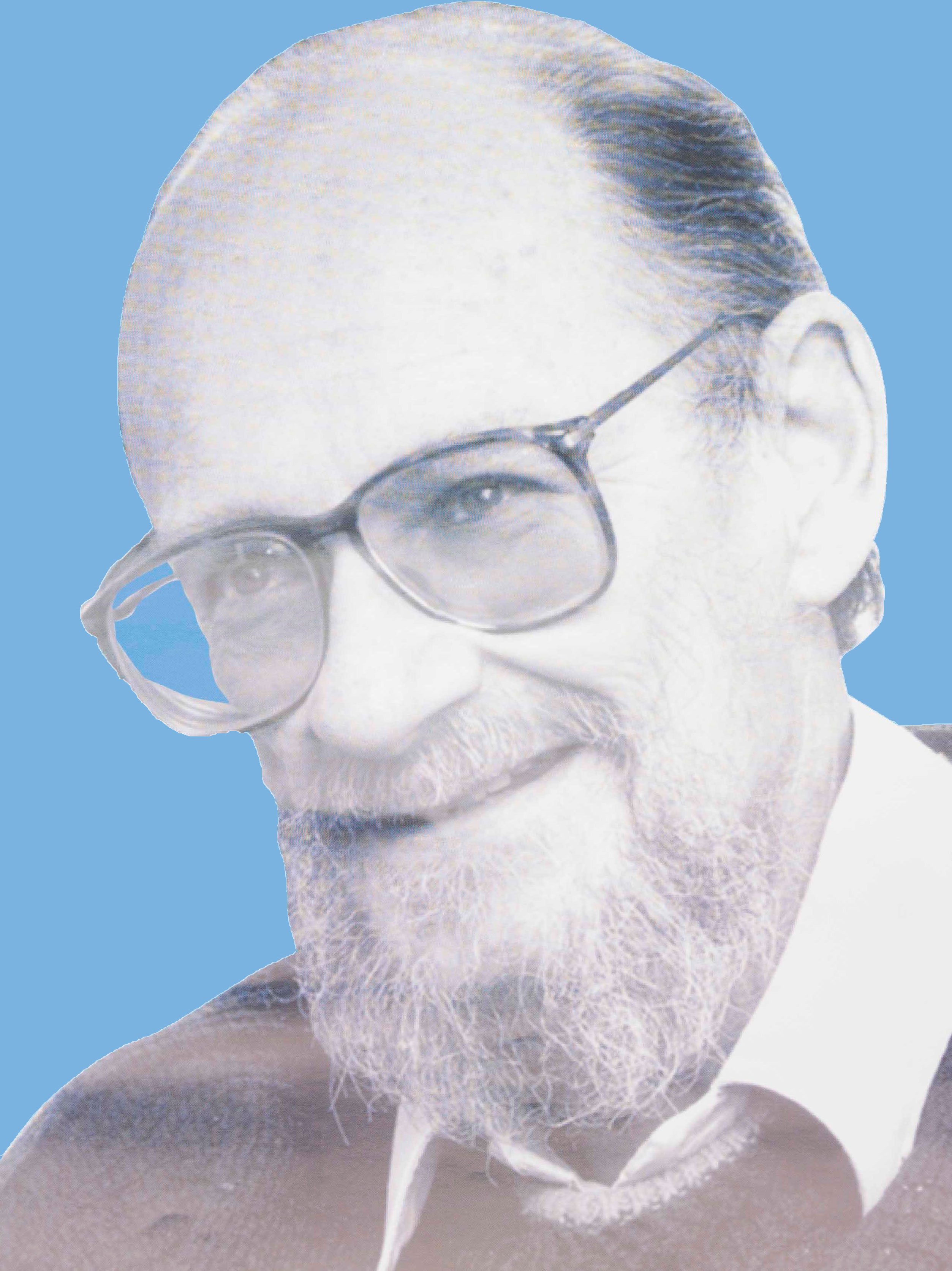 Born in South Africa and a wheelchair-user from the age of 16, Vic Finkelstein was one of the founders of the Disability Arts and Disability Rights Movements

Vic’s history as an activist began when he became heavily involved with anti-Apartheid resistance. In 1968, after completing a three-month imprisonment, Vic decided to leave the country as a political refugee and moved to the United Kingdom.

After he arrived to the UK, Vic soon made connections with other political disabled people. One such person was the disabled activist Paul Hunt. Vic and Paul’s friendship led to the thinking that elements of the anti-Apartheid movement could be applied to disabled people’s battle for civil rights.

Union of Physically Impaired Against Segregation

In 1972, Paul decided to publish a letter in The Guardian calling for a new organisation established by disabled people themselves. Vic was one of the first people to respond, and in 1974 helped create the Union of the Physically Impaired Against Segregation (UPIAS), along with Paul Hunt.

Laying down principles of the Social Model

Vic was the main drafter of one of UPIAS’s key documents called the Fundamental Principles of Disability, which described disability as a form of social oppression about barriers – what we today call the ‘Social Model’. Later in his career he turned his attention to the formation of disability arts and in 1986 helped set up the London Disability Arts Forum, created to promote and discuss disabled people’s shared cultural identity.

Until 1994 Vic worked as a professor at the Open University, where he lectured on ‘The disabled person in society’ – a module included in one of the first courses on disability studies. Vic Finkelstein died in 2011 but his vital legacy is imprinted on everything that is important in the current disability struggle and the power of the disability arts movement.