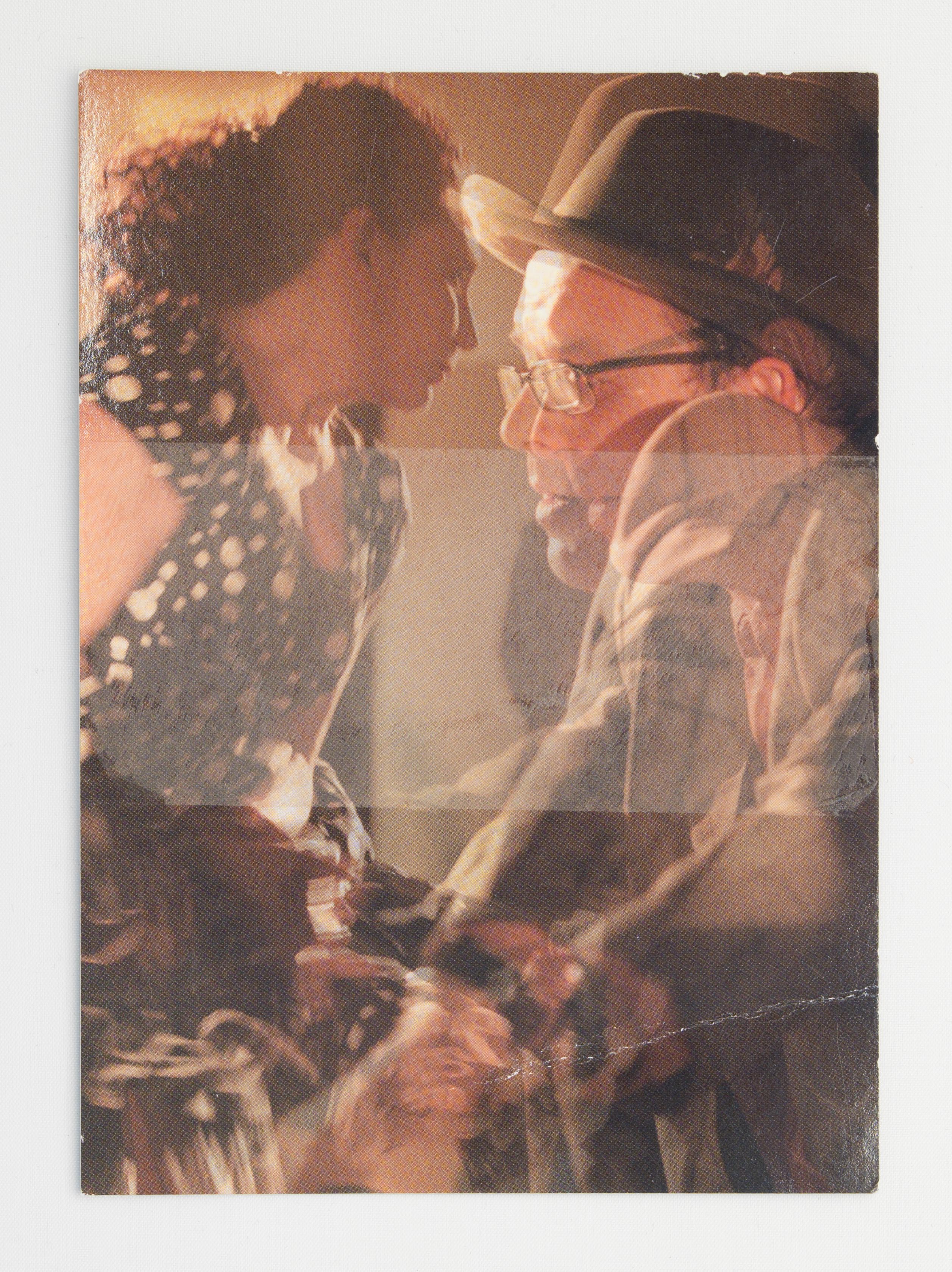 Avila trained with the Cuban Ballet, has a degree in dance from California Institute of the Arts (CalArts) and has worked with a number of esteemed choreographers including: Milton Myers, Alvin Ailey, Ismael Ivo, Carlos Orta and Ornella D’Agostino. In 1987, she pioneered “signdance”, a unique fusion of sign theatre, dance and live original music.

Bower is an actor on the radio, stage, and screen whose diverse roles have included Quasimodo in the BBC Radio 4 production of “The Hunchback of Notre Dame” and David in the 1994 hit “Four Weddings and a Funeral”. After studying at the Theatre of the Deaf at Bulmershe College of Further Education, Bower joined Common Ground Sign Dance Theatre in 1989, where he trained as an apprentice performer. He has been collaborating with Avila since then to develop original works which utilise the unique visual language of signdance.

The Creation of SignDance Collective

Since 2001, Signdance Collective has performed as an integrated company of disabled and non-disabled artists, mixing art forms, cultural origins and abilities to create challenging performances which explore the creative possibility of disability. It has continued to evolve signdance through collaborations with innovative artists, theatre philosophers and performance companies across the world.

On the significance of disability arts today David Bower states

‘A new art movement has grown in the United Kingdom, one that the SDC is proud to belong to. The Disability Arts Movement has been coined as “The Last Avant-garde”.