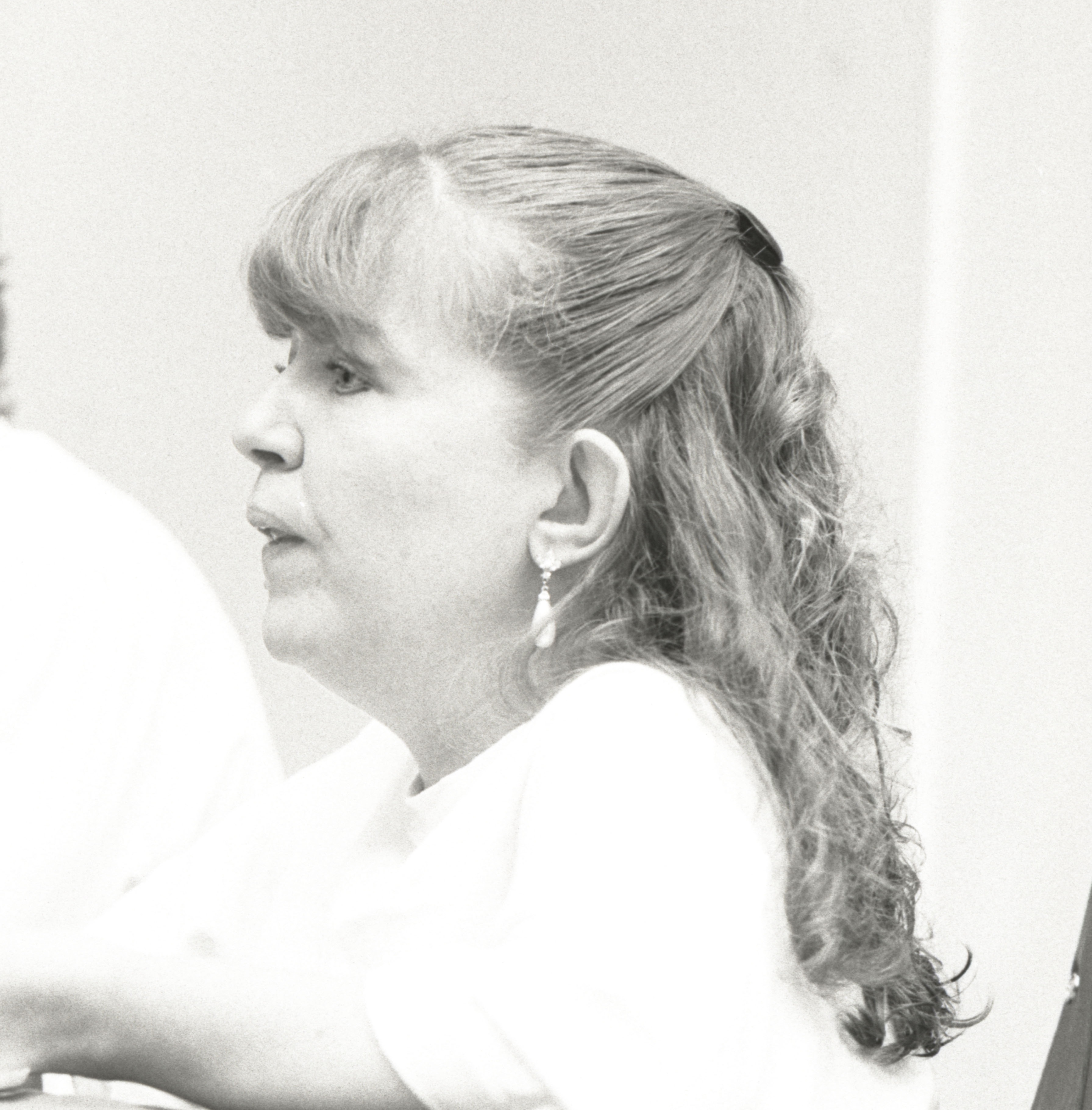 Sian Vasey is a disability activist, performer and writer who has been active within the Disability Arts Movement since the 1980s

As an early member of the Union of the Physically Impaired Against Segregation (UPIAS), Vasey has been a dedicated campaigner for many years, and was awarded an OBE in recognition of her commitment to securing the access and inclusion of disabled people in 2009.

Vasey was instrumental to the establishment of the London Disability Arts Forum (LDAF) in 1986, and the organisation’s accompanying magazine, Disability Arts in London (DAIL). With Vic Finkelstein and Anne Rae, Vasey set out to establish LDAF as a forum for disabled people to explore their own culture, creating environments and opportunities for them to express this through a variety of artistic mediums.

She has contributed to a number of publications on the subject of disability culture, including chapters in: ‘Framed: Interrogating disability in the media’ (1997), edited by Ann Pointon and Chris Davies, and ‘Disabling Barriers, Enabling Environments’ (2004), edited by John Swain et al. Vasey is also a founding member and performer with Paracarnival, an organisation which uses the culture of Brazilian carnival to create inclusive and engaging art experiences which unite people of all races, ages, culture and ability.

More recently, Vasey has been an active campaigner with Not Dead Yet, a network of disabled people and their allies who have mobilised to protest the legalisation of assisted suicide. Not Dead Yet has led on a number of high-profile protests, including outside the House of Lords during the debate on Lord Falconer’s proposed bill (2015), and at the premiere of ‘Me Before You’ (2016), a film about assisted suicide which received significant criticism for portraying disabled people as a burden.