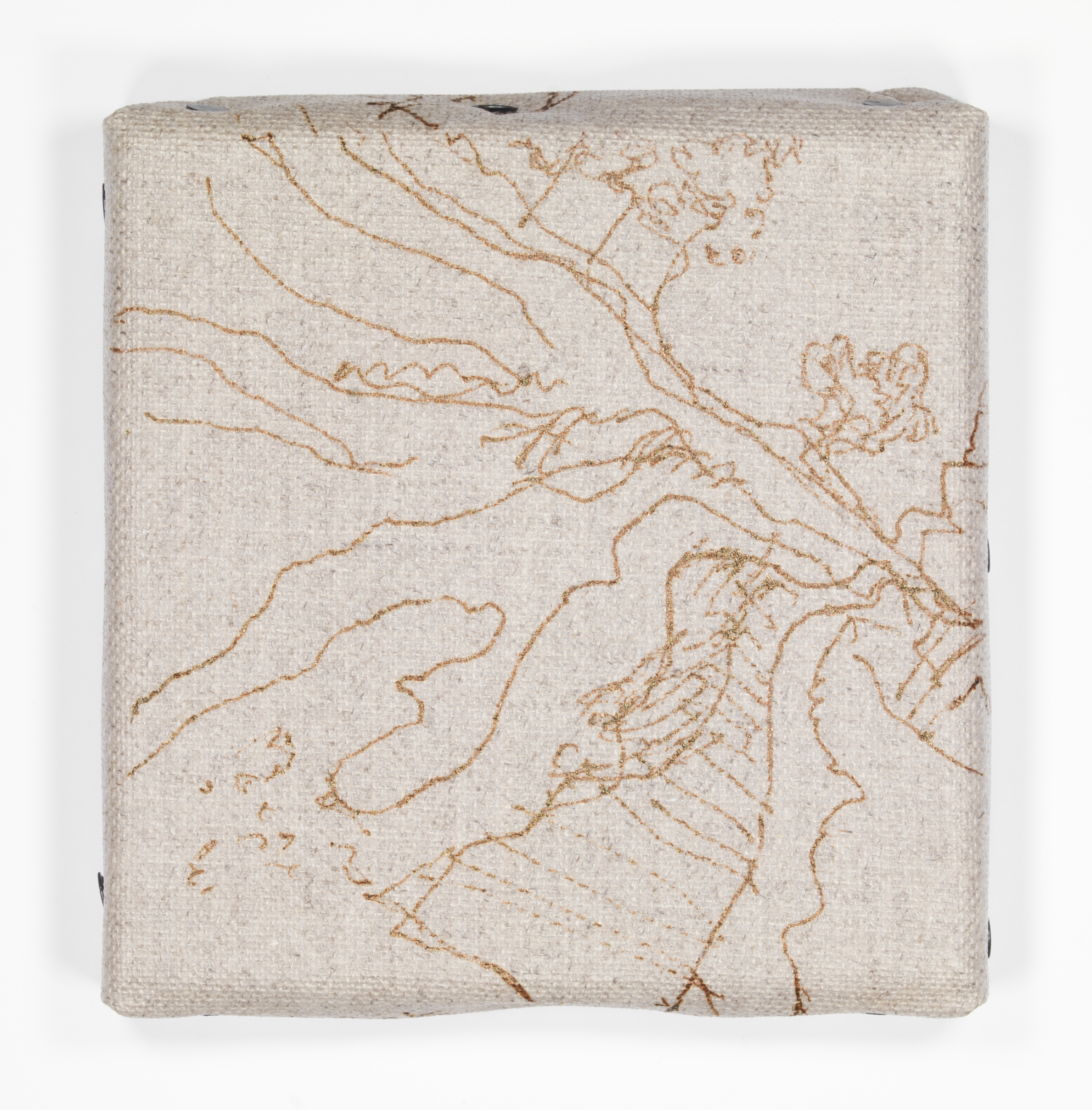 Sally Booth is a visual artist who trained in Fine Art at Bristol, specialising in painting

Sally later completed a Masters in Drawing at Wimbledon College of Art. She was awarded the Adam Reynolds Memorial Bursary in 2008, which enabled her to take up a residency at the Bluecoat Gallery in Liverpool. She works primarily as a painter in oils and watercolours and uses photography and sketchbooks as part of her practice.

Perspective of being visually-impaired

Her career has been influenced by her own perspective of how she sees the world as a visually-impaired woman. In addition to studio-based practice, Sally has undertaken a number of special projects which have involved working as an artist-in-residence, collaborating with other artists from different disciplines, or projects developed in partnership with arts organisations. These collaborations have resulted in an extension of her practice through use of sound, video and photography.

Combining painting with other mediums

She says of her practice: ‘While passionate about painting, I have also become interested in the possibilities of combining this much-loved painting tradition with digital technology. I also have begun to incorporate my writing in my work having developed an interest in artistic applications of audio-description.’

Like a number of disabled artists, she was drawn to the creative hub of disability arts practice at Holton Lee, and in 2007 created drawing installations at the Faith House Gallery. More recently, Sally has run workshops at Tate Modern and the Royal Academy. She describes the Disability Art Movement as a support network, and says ‘It’s kind of a historical group of people who’ve pushed the boundaries of what art can be made, and what art can be about.’