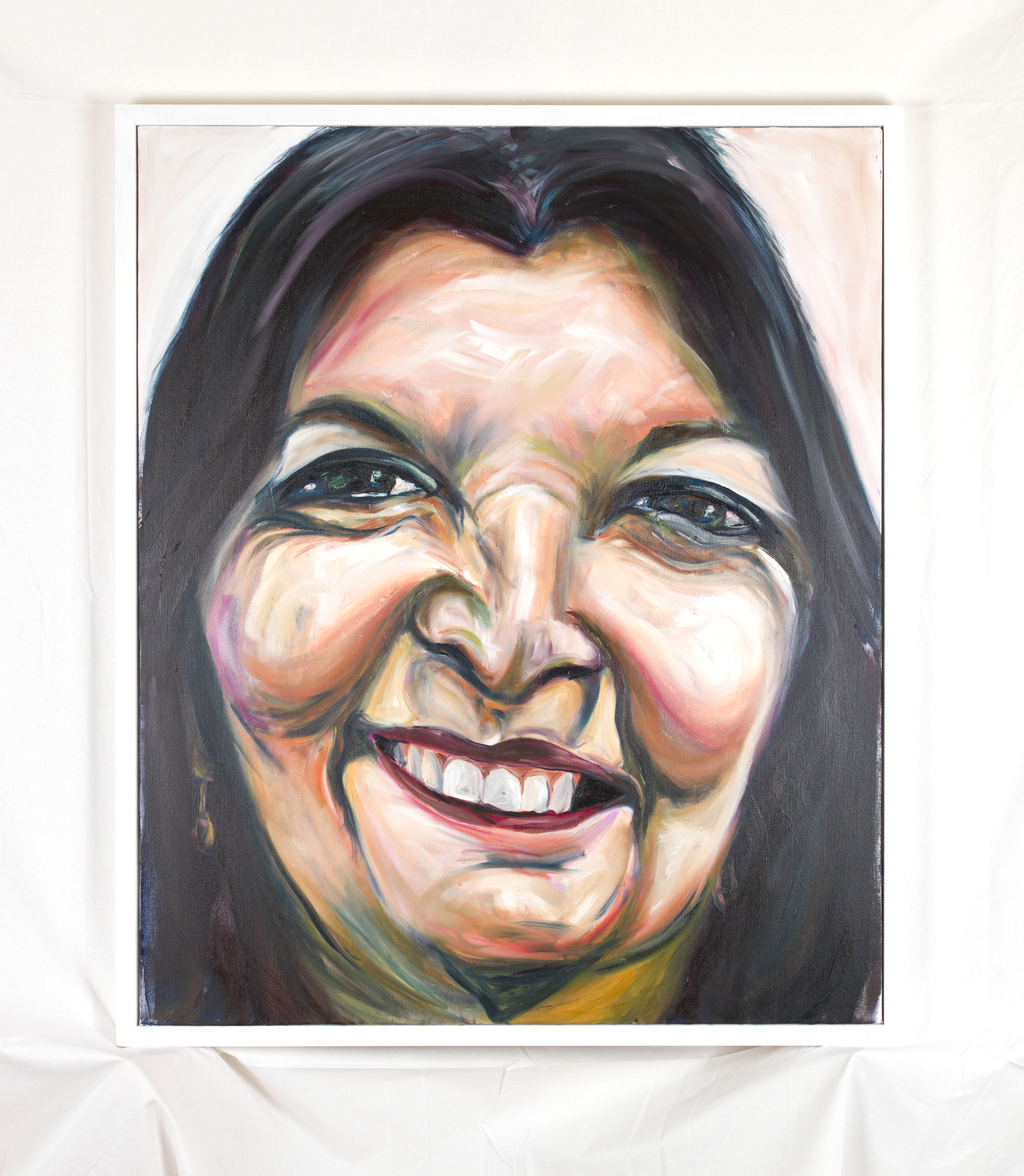 Ruth Gould is the Artistic Director of DaDaFest

DaDaFest is an innovative disability arts organisation based in Liverpool which works to provide opportunities to showcase disabled artists. Gould founded DaDaFest in 2001, establishing the festival as an opportunity to commission new talent and bring exciting arts and culture to Liverpool.

Since then, it has continued to grow, winning awards and significant international acclaim.  In 2016, Ruth’s steadfast belief in the power of art to change perceptions and challenge social injustices was acknowledged when she was awarded an MBE for her prominent career in disability arts.

From Liverpool to America to Disability Arts

Gould and trained at both the Liverpool Theatre School and the School of Creative Arts in Sydney before working as an Arts and Movement teacher in Australia for 2 years. Work opportunities allowed her to travel across New Zealand and America, and it was not until she was in her 30s that she became fully immersed in disability arts, initially volunteering with Full Circle Arts in Manchester. In 2001, she undertook the role of Chief Executive Officer at North West Disability Arts Forum, where she put the steps in motion to establish DaDaFest.

In addition to her work with DaDaFest, Ruth Gould is a Fellow at the Royal Society of Arts and a Winston Churchill Memorial Trust Travel Fellow. She also serves in an advisory capacity on the board of Michigan based arts company Dis-Art, the Granada Foundation, and Liverpool City Council’s Tourism and Culture select committee.

Reflecting upon the importance of disability arts, Gould says:

When we started our work in 1984, hardly any disabled /deaf people were able to develop as artists outside the disability community – a community of activists who used the arts to affect social change.  This still happens, but now we also support work across all genres and places, still being able to promote activism, and social justice issues, with the resulting great arts that are inclusive and culturally diverse.