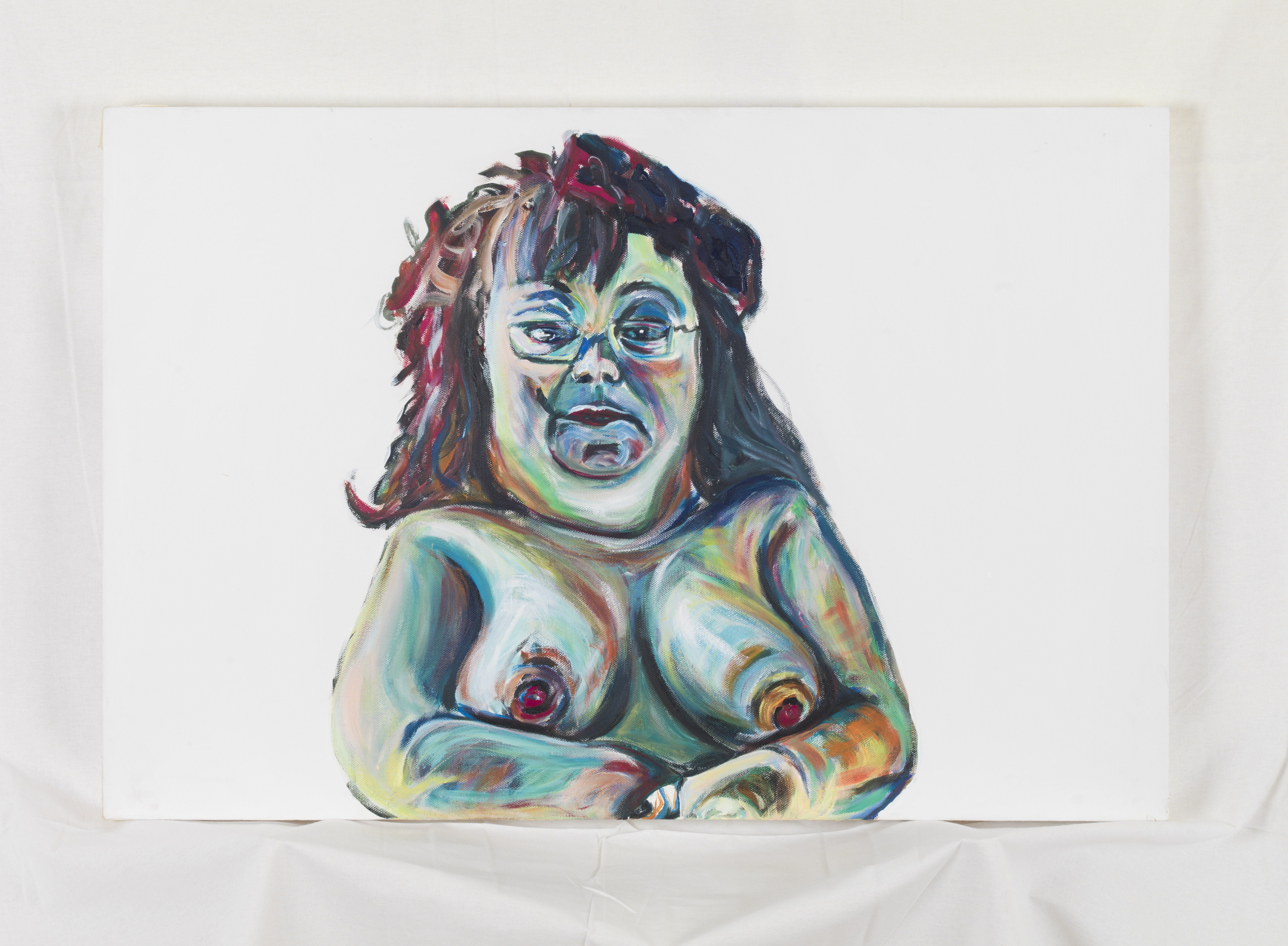 Penny Pepper is an award-winning disabled poet, writer, performer and activist who has been active on the disability arts scene for over thirty years

Penny grew up on a council estate in the 1980s, and moved to London to become immersed in the indie-punk scene, after an exchange of letters with the musician, Morrissey, inspired her to pursue her creative impulses, in spite of the numerous barriers she encountered as a disabled woman. Performing with her band, Spiral Sky, under the pseudonym ‘Kata Kolbert’, Pepper achieved a No.1 hit in the Greek Indie charts. She has also performed as a poet all  over the UK, and in New York.

Penny writes regularly for the Guardian newspaper, and she has appeared  on a number of television and radio shows, including Newsnight, Sky News, BBC Radio 5, and Radio 4’s Today Programme. Her irreverent one-woman show, ‘Lost in Spaces’ (2014) premiered to strong reviews at the Soho Theatre, London.

Memoir of a Punk Poet

More recently, Penny has shared many stories from her life and career in her memoir, ‘First in the World Somewhere’ (2017), which tells the story of her first years in London as a punk poet, singer and disability activist. Her first published collection of poetry, ‘Come Home Alive’, will be released later in 2018.