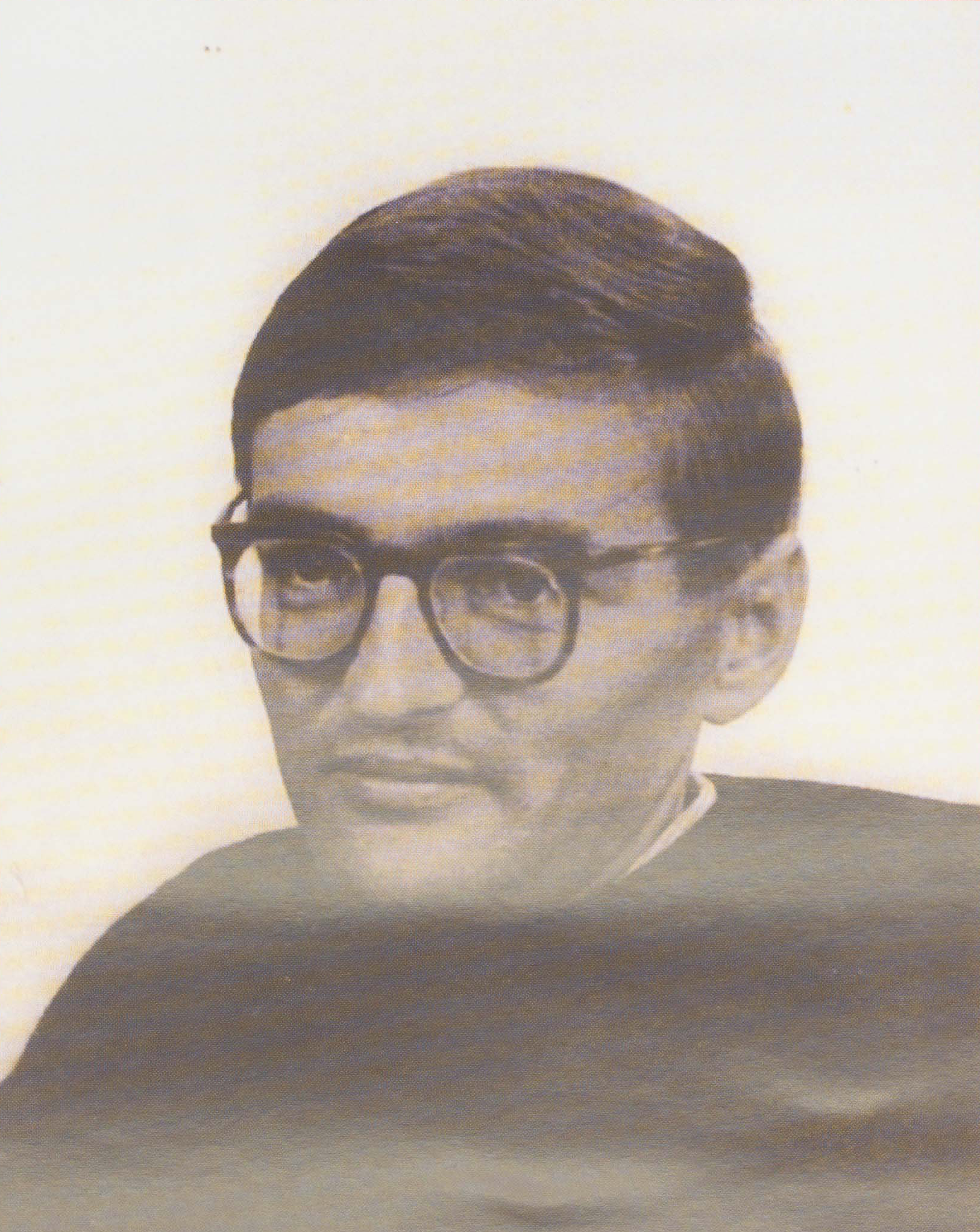 At the age of 19, Paul went to live at a residential institution called Le Court, which was the very first Leonard Cheshire home for disabled people. He immersed himself within a community intent upon developing disabled people’s skills, and securing more freedoms. He and other residents were involved in a lengthy struggle with the staff at the institution to have more control over their lives, and this spirit of revolution spread to other Cheshire Homes across the country through an in-house magazine which Paul was central to developing and circulating.

Through his experiences at Le Court, Paul began to reflect upon important questions relating to the position of disabled people within society; the oppression they faced, the barriers they encountered, and the rights they should have to exact control over their own lives.

Some of these issues were addressed in the 1966 publication “Stigma: The Experience of Disability”, a collection of essays about the new liberation movement which Paul edited and wrote the foreword for. In the 1960s, he was also an active member of DIG, the Disablement Income Group, who were a prominent disabled-led pressure group who campaigned for the introduction of a full disability income.

In September 1972, Paul published a letter in The Guardian which would have a far-reaching effect on the lives of disabled people. He invited them to join him in forming a new organisation that would address all of the discrimination disabled people faced in their lives.

This led to the formation of UPIAS, the Union for the Physically Impaired Against Segregation, of which Paul was a founding member along with Vik Finkelstein. Together with the rest of the Union, they formulated the basic principles of the social-model interpretation of disability. Although Hunt sadly died in 1979 when the movement was still in its infancy, his legacy lives on in the social model of disability which has been integral to the fight to overcome barriers in disabling world.