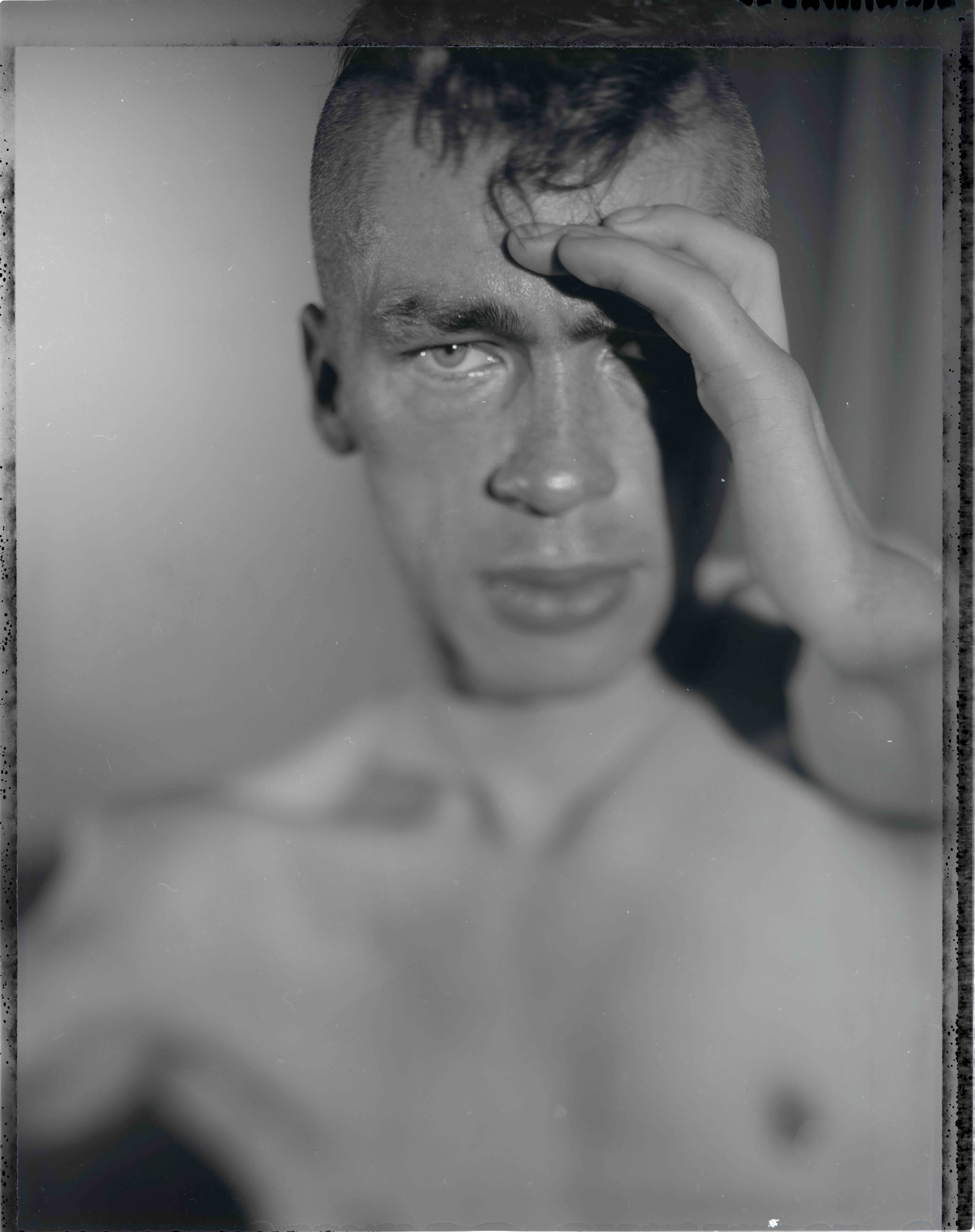 Mat has been performing and presenting for over twenty years.  Between 1980 and 1995 he worked as a drummer and played with several punk bands including “Living in Texas” who had a number one single in Italy. He was inspired to change careers after being introduced to the work of Graeae Theatre Company and joined the company’s forum theatre for a number of months before pursuing other projects.

Today, Fraser continues his relationship with Graeae as a patron. He has collaborated with them on a number of productions including an adult retelling of “Beauty and the Beast” in 2013 and played drums with the company’s band “Reasons to be Cheerful” during the opening ceremony of the 2012 Paralympics.

He is particularly known for playing Paul the Illustrated Seal in the popular series “American Horror Story: Freak Show” and was cast to play  Shakespeare’s Richard III at the Hull Truck Theatre as part of Hull City of Culture 2017.

In addition to his acting work, Fraser has presented a number of documentaries and podcasts for the BBC and Channel 4, including being one of the original presenters for the BBC’s award-winning “Ouch! Podcast” which reflects the lives and experiences of disabled people. His writing and producing credits include the award-winning production “Thalidomide!! A Musical” which was originally performed at the Battersea Arts Centre in 2005 by Fraser and his co-star Anna Winslet.

More recently, Fraser was commissioned by the Research Centre for Museums and Galleries at the University of Leicester to create a new artistic work engaging with museum collections, research and expertise in medical history, museums and disability. The resulting performance, “Cabinet of Curiosities: How disability was kept in a box” won the Observer Ethical Awards in 2014.