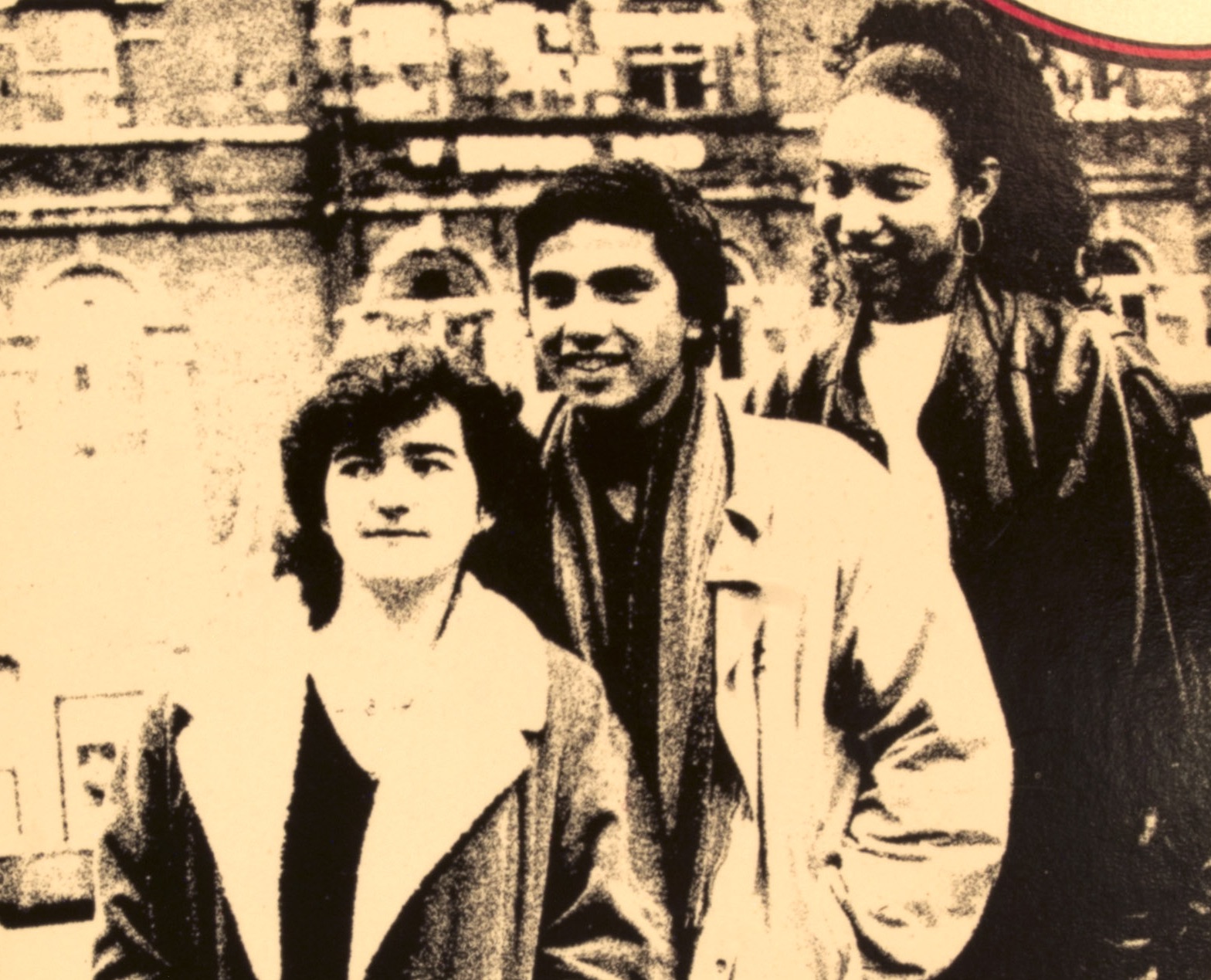 Maria Oshodi is a visually-impaired playwright, director and CEO of Extant

Extant is a London-based theatre company of visually impaired and blind actors founded by Maria 1997. Working initially within black theatre before her introduction to the Disability Arts Movement, identity politics has been central to much of Maria’s work. In 1984, her first play ‘The S Bend’ was produced as part of the Royal Court Theatre’s Young Writers Festival with subsequent productions ‘Blood, Sweat and Fears’ (1988), ‘From Choices to Chocolate’ (1987) and ‘Here Comes a Candle’ (1989) all touring nationally.

University Drama to the BBC

Maria studied Drama and English at Middlesex University, and in 1992 graduated with a 1st BA Honours degree. During her degree, she wrote the screenplay ‘Mug’ which was produced by Warner Sisters as a short for Channel 4 in 1990, as well as ‘Hound’, which was produced by the disability-led theatre company, Graeae, in 1992. Throughout her career, Maria has worked in arts development; she has performed herself, as well as being employed as a diversity project coordinator for BBC Drama. Her work as a freelance writer has included working with Braun Arts on ‘The Dark’, a multimedia project which opened at the Science museum in 2003, and toured Britain extensively throughout 2004 and 2005.

Maria’s work challenges assumptions surrounding disability by adopting a creative approach which allows visually impaired performers to bring a unique cultural perspective to their practice. This has included the creation of the ‘Effing and Blinding Cabaret’, an irreverent show performed in total darkness, and a burlesque show starring blind and visually impaired performers. In 2017, Extant celebrated its 20th anniversary, and Maria continues in her role as CEO, bringing innovation to arts management by diversifying employment and training opportunities across the arts.