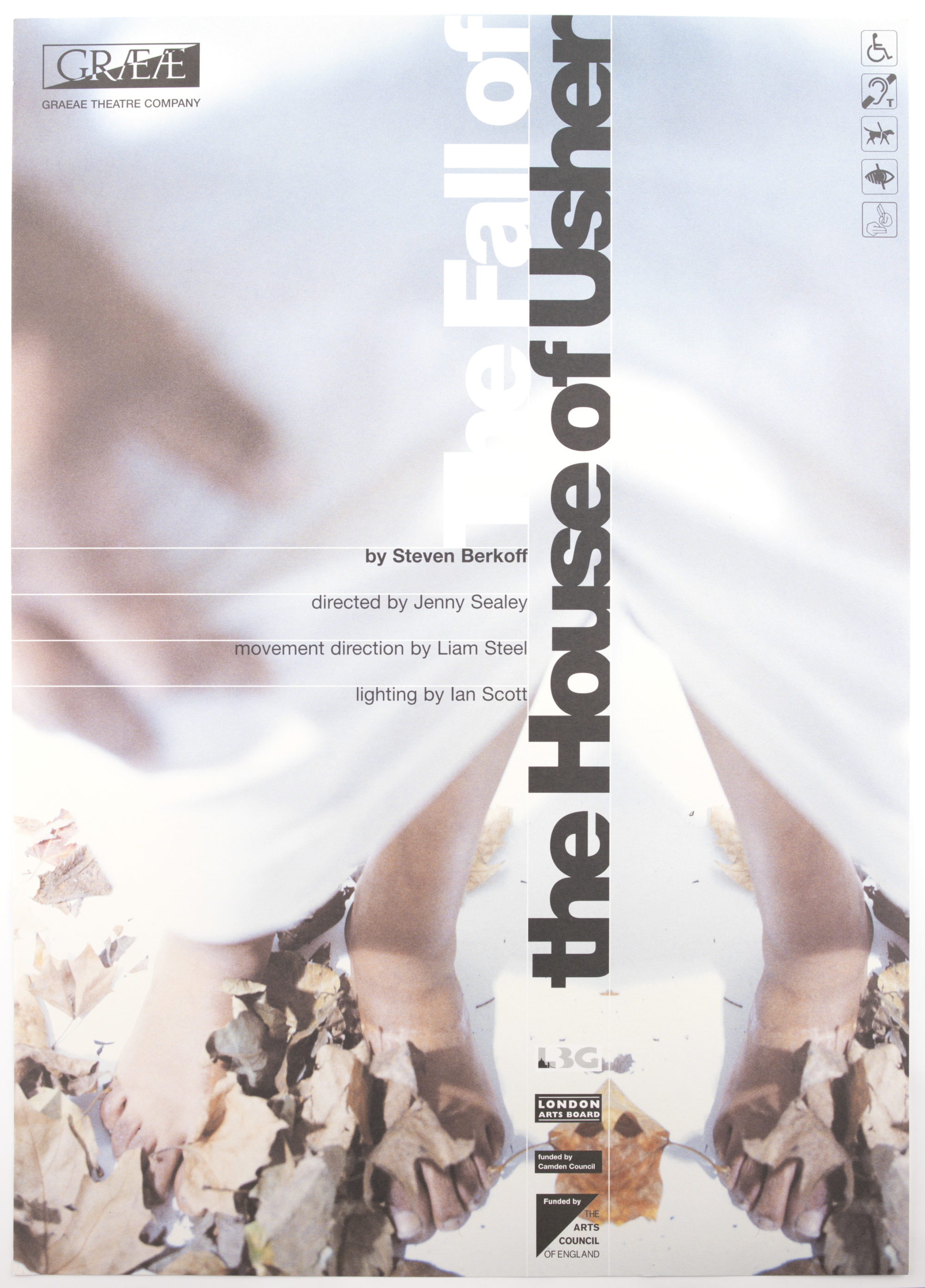 Jenny was encouraged to pursue dancing after developing a hearing impairment at the age of seven.  Although she could no longer hear the dance instruction, her teacher advised her to follow the person in front of her, and this ignited a passion which set the course of her career. Jenny studied dance and choreography at university, and then went on to become a founding member of both the Common Ground Sign Dance Company and the London Disability Arts Forum.

Under Jenny’s Artistic directorship, Graeae has pioneered a radical dramatic language which explores the ‘aesthetics of access’, creatively embedding tools, such as audio-description and sign language interpretation, in the action of the plays she directs. The result is a more inclusive theatre experience which engages with radical politics and popular agitprop, and her directing credits with Graeae have included: “Reasons to be Cheerful”, “The House of Bernarda Alba”, “Blood Wedding” and “Belonging”,  to name but a few.

In 2012, Jenny was the co-creative Director of the Opening Ceremony of the London Paralympic Games, and put together a challenging, daring and uncompromisingly political, disability-rights focused event which was seen by billions of people around the world. Jenny was also instrumental in the development of “Ramps on the Moon”, a collaboration between Graeae and a number of mainstream theatres, which developed productions with inclusive casts, as well as providing a platform to showcase the talents and skills of disabled backstage staff, composers and designers.

Jenny believes it’s essential to engage young disabled people in the rich history of disability arts, and to create more opportunities for them to train. She says: ‘I want us to have many more platforms – we need visibility and presence everywhere because we are good in it all – drama, dance, film, visual art and writing.’