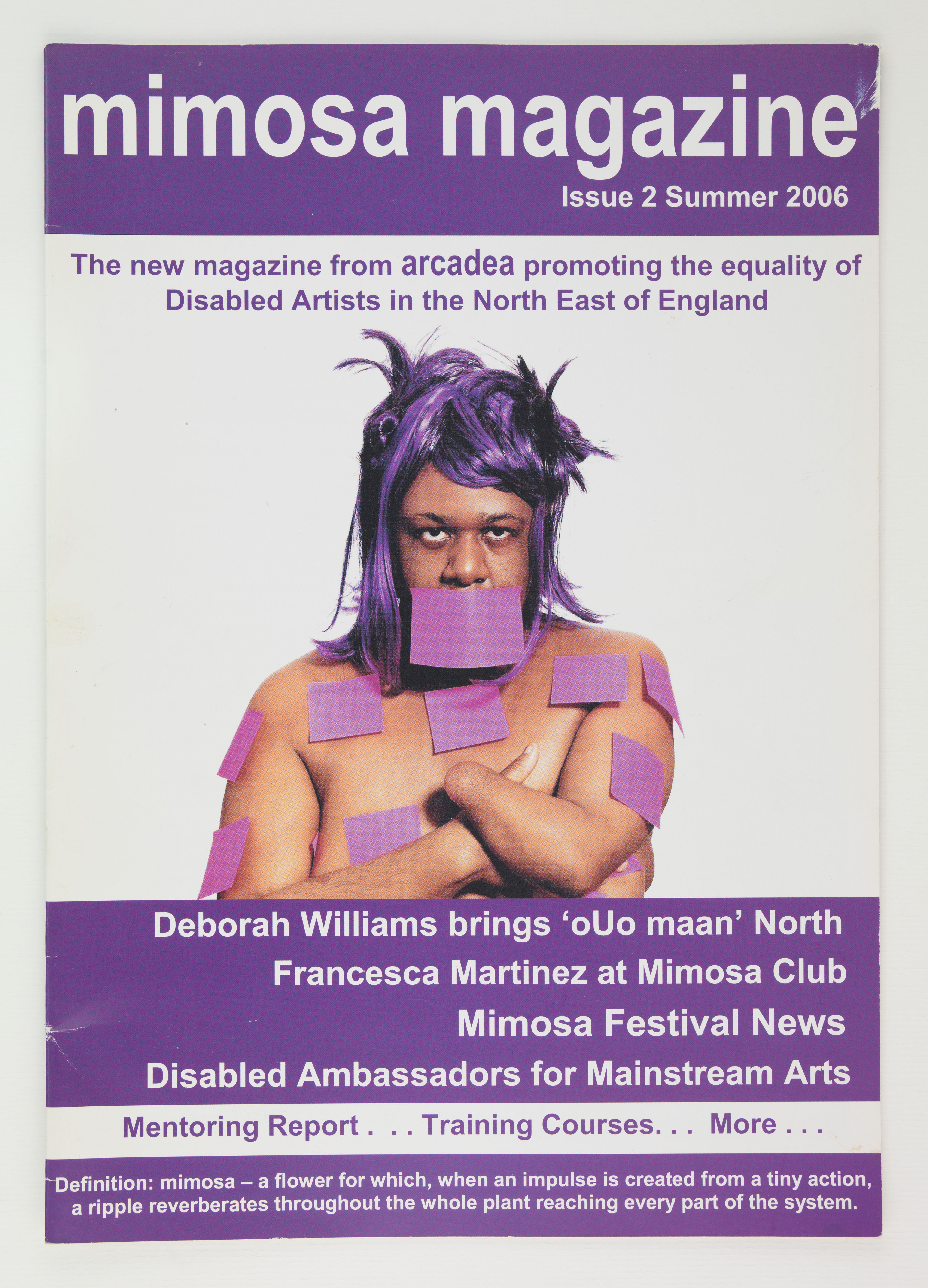 Deborah Williams is a writer, producer and digital composer

Deborah has worked across the arts sector as an artist, consultant and manager for over thirty years. She became involved in disability arts when she started performing with Graeae Theatre in the 1990s, worked on children’s theatre productions, as well touring with the company. She later worked in outreach for London Disability Arts Forum, and was particularly involved in a voluntary programme which was developed into the Disability Film Festival.

Deborah is known in disability arts for playing a significant role in the implementation of disability equality legislation (Disability Discrimination Act 1995 and Equality Act 2010) in the cultural sector, and promoting diversity and equality advocacy; this has included representing London Disability Arts Forum and Arts Council England (ACE) across the EU.

She was employed by ACE as Senior Officer in Policy and Research, Equality and Diversity, which involved equality analysis across all funding, policies and programmes of work. She also devised and delivered training to support colleagues, ensuring the organisation’s compliance with the Public Sector Equality Duty (PSED), and has worked with National Portfolio Organisations to embed the creative case for diversity across the arts sector. In 2016 she became the executive director of the Creative Diversity Network, the television industry body which focuses on improving diversity in broadcasting. Deborah was responsible for the creation of the BFI Diversity Standards which are now being used in investment across the UK film industry.

As well as sitting on a number of panels and steering groups, Deborah is known in her own right as an artist-provocateur and has won a number of awards. She also established the independent theatre production company Reality Productions, who she has written, produced and presented shows with in the UK, Europe, US and Australia.