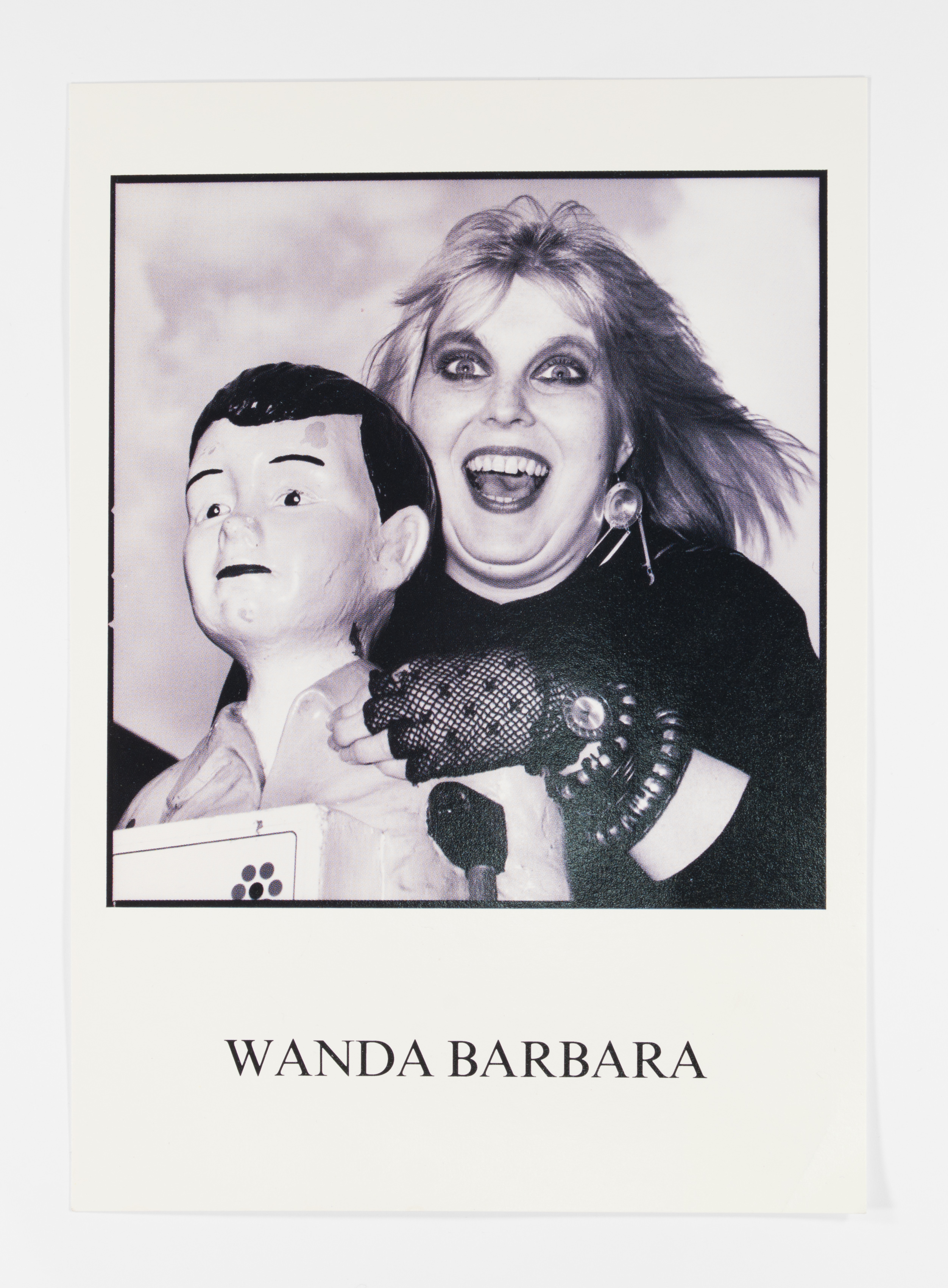 Barbara Lisicki is an activist, comedian and equality trainer

Barbara Lisicki has been active on the disability arts scene since 1988, after an impromptu stand-up comedy routine at London Disability Arts Forum’s (LDAF) ‘Workhouse’ cabaret.  Adopting the stage name ‘Wanda Barbara’, she went on perform numerous gigs as the UK’s first female disabled comedian, citing her performance to a capacity crowd at the Hackney Empire on International Women’s Day as a career highlight. She was also a founding member  and active campaigner with the Direct Action Network (DAN).

In 1989, Barbara met Alan Holdsworth at a gig they were both booked to play in Milton Keynes. The couple had a baby, and went on to work together as performers and activists, which included organising the Block Telethon demonstrations in 1990 and 1992. They formed The Tragic but Brave Show with Ian Stanton, an uncompromisingly political and irreverent cabaret show which toured the UK, Europe and the USA. A notable performance at a Spastics Society Fete in Mansfield saw the organisers cutting off the performers microphones on the grounds that the material was unsuitable and blasphemous. In response to this, Barbara and Allan penned ‘Disabled People aren’t allowed to say Fuck’, a poem which highlighted the hypocrisy of the discriminatory language used to describe disabled people.

As a qualified teacher and lecturer, Barbara has worked in policy development and youth work. She founded her own company, The Entertrainers Ltd., and has delivered diversity and disability equality training as a freelancer for over 25 years. Her work has taken her to the USA, Brazil, Japan and across Europe, supporting the development of inclusive practice across the arts and cultural sectors within those countries. Barbara continues to work as a performer, and is currently developing a brand-new comedy/storytelling show titled ‘Ten Tees: Radical Crip Chic’.